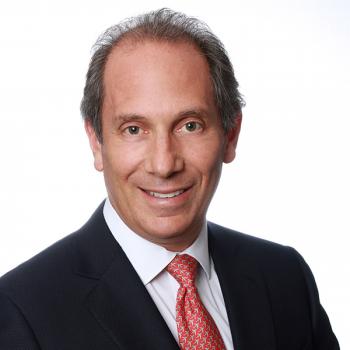 Mitchell Rice serves as Chief Executive Officer of RMC Property Group. He has been involved in the commercial real estate industry for over 25 years, representing hundreds of clients in brokerage, retail representation, and commercial development. Originally from New York, Mitchell earned a Bachelor of Arts degree in political science from the University of Wisconsin and began his professional career with the New York Stock Exchange. In 1989, he relocated to Tampa, Florida and served as a real estate investment broker. During that time, he represented several large clients and provided brokerage services to organizations throughout the Southeast.

In 1992, Mitchell formed his own real estate brokerage firm, The Rice Realty Group, whose initial focus was brokerage sales. By 1993, he had added development to his services and founded FOG Development, specializing in the development of build to suit Walgreens drugstores. To date, Mitchell has developed more than a hundred Walgreens drugstores throughout the southeastern United States and Puerto Rico. In March 2002, Mitchell merged FOG Development with RMC Property Group, with a vision to become Florida’s most diversified commercial real estate company. Since the merger, he has been instrumental in the development of numerous Publix-anchored shopping centers, mixed-use projects, fast food restaurants, storage facilities, banks, and gas stations. Mitchell’s experienced approach to retail has made him a leader in the commercial development industry.

Mitchell is a member of the CRES (Center of Real Estate Studies) Advisory Board at the University of Florida and the Board of Directors of Bay Cities Bank. In addition to development and redevelopment efforts, he is extremely active in the community and considers that part of his mission. Over the years, via RMC, Mitchell has been committed to such organizations as Meals on Wheels, the Children’s Cancer Center, and the H. Lee Moffitt Cancer Center. At RMC he promotes several charitable efforts and encourages full participation from the company’s employees. In 2004, Mitchell and his wife Susie were co-honorees of Gulf Coast Jewish Family Services; in 2016, they co-chaired the Tampa Museum of Art’s Pavilion XXXI, an event that raised funds to support Museum exhibitions and educational programs. Together, they are passionate collectors of contemporary Cuban and co-founders of The Cuban Arts Group, dedicated to enriching and strengthening cross-cultural connections through exhibitions and a diverse educational program. Mitchell and Susie were honored in 2019 with the Tampa Jewish Federation’s Real Estate Society Leadership Award. They also are committed to making Tampa a better place to live, through their contributions to the Corporation to Develop Communities in East Tampa.

Mitchell and Susie Rice live in Tampa, where they raised their three children. 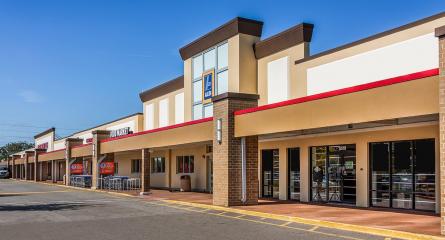 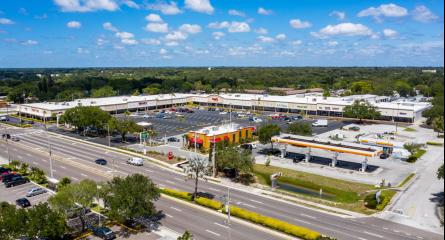 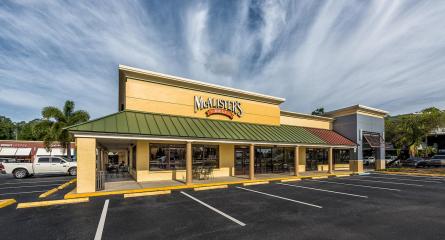 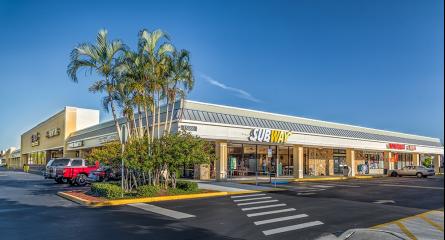 Up to 9,600 SF available.Shadow-anchored by SuperTarget. Highly visible from a signalized intersection. 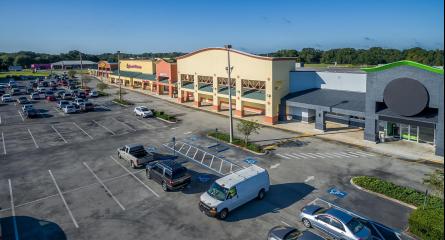 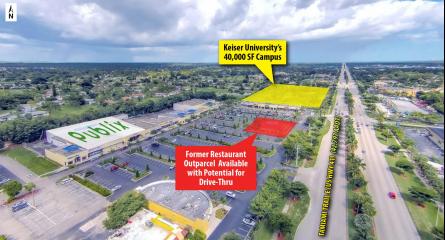 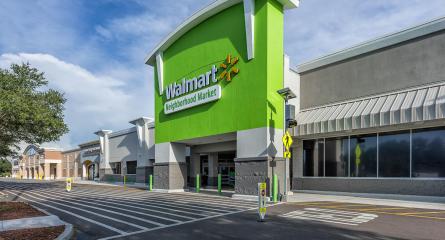 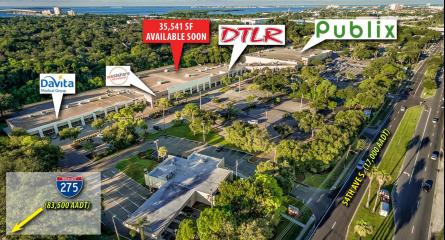 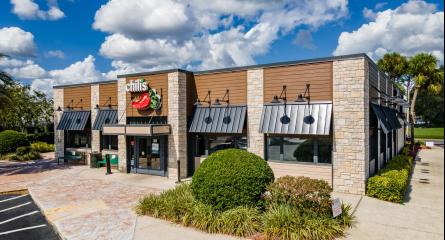 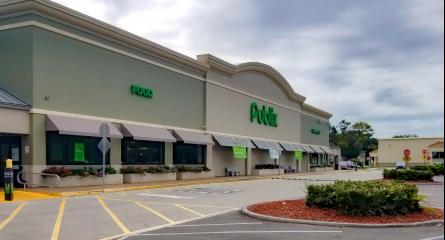 Centrally located in a major retail corridor of Sarasota with great visibility and accessibility.Located at a busy, signalized intersection of Bee Ridge Rd and Cattleman Rd.

Ready to Talk About Your Next Real Estate Opportunity?